Skip to content
Previous Next
How valuable is a second opinion?

A Second Opinion Service – what is it and how does it work? A True Story.

If you have an International Private Medical Insurance policy it is very likely that it will include a second opinion service, which some of you may be aware of and many will not be. It is worth finding out whether you have access to this service as you may one day need to use it.

My son was diagnosed with a rare lung disease when he was about 2 years old. This was obviously quite alarming, but we were assured that he was fit and healthy and the likelihood was that he would grow out of it at some stage. Prior to the diagnosis we spent several months in doctor´s clinics and did every test under the sun to rule out the life-threatening illnesses and finally establish what the problem was.

We had visited a paediatric pulmonologist here in Nairobi and in Germany and whilst the diagnosis was the same, the proposed next steps differed somewhat. One doctor wanted to wait and monitor his condition over time as there is no treatment anyway, and the other wanted to continue with further examinations which involved an operation.  This put us in a tricky situation as two well regarded doctors with years of experience were recommending different ways of handling the illness.

At this point I thought I would take advantage of the Second Opinion Service that is included in my health insurance. I contacted my insurer, Cigna, and they put the wheels in motion. It was very easy, and the Advance Medical Team were extremely efficient: I had a call with a member of the team to explain the situation, I had to fill a form to highlight the question that I needed an answer to and I submitted all the reports that we had been given so far by the two doctors. They translated all the German reports.

A short time later we received a report from the Advance Medical Team with their conclusion. They had sent the reports from our two doctors to a third paediatric pulmonologist who was a professor at the University of Washington School of Medicine and a doctor in the Pediatric Pulmonary Division, Seattle Children’s Hospital, Seattle. He confirmed the diagnosis and recommended the watch and wait approach, which is what we have done.

We still visit the paediatric pulmonologist here in Nairobi a couple of times a year to ensure everything is Ok and his condition is not deteriorating. However, we managed to avoid an operation or a series of operations, which would have been stressful for all of us, and we can rest easy in the knowledge that we are following the right approach.

I think often making decisions about how to treat certain conditions, or where to treat them is very difficult. We place so much trust in the doctors and their recommendation, but we can never be sure we are doing the right thing. The Second Opinion Service allows you to get another expert opinion from somewhere else in the world, which will either confirm you are doing the right thing or recommend an alternative approach. It’s a fantastic service that many international insurance companies offer, and I just wanted to bring it to your attention in case you ever need to access it.

If you have any questions regarding this service or your insurance policy please contact your Client Relationship Manager or email us at [email protected], or call + 254 (0) 709 455 000. 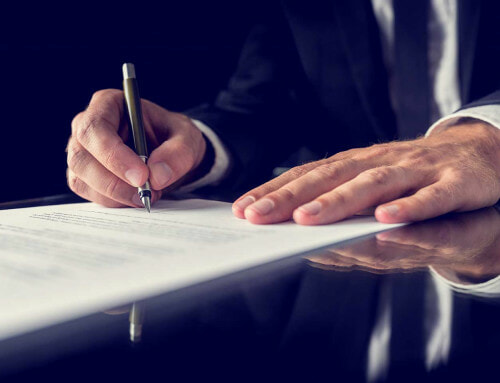 WHEN WILL IT END? 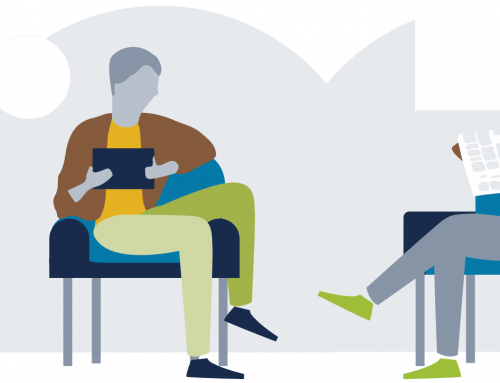 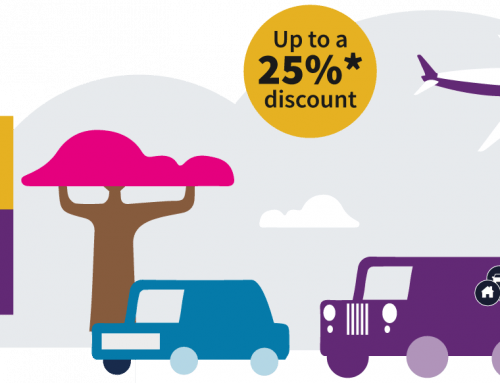 A Dummy’s Guide to your JWS Trinity renewal 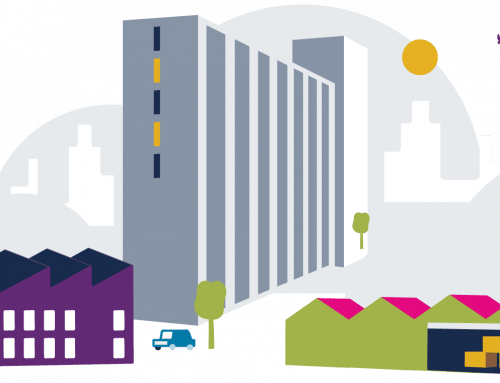 Does your business require insurance and if so what type? 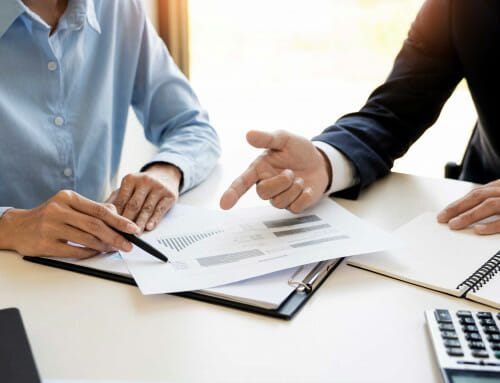 Ignore compulsory increase rates at your own peril. 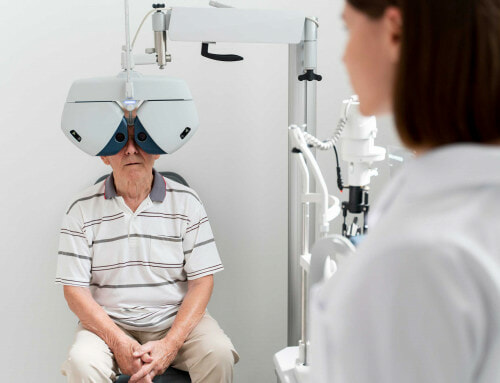 Do you believe the eyes are the window of your soul? 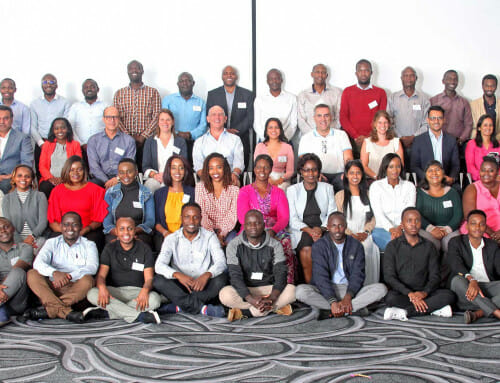 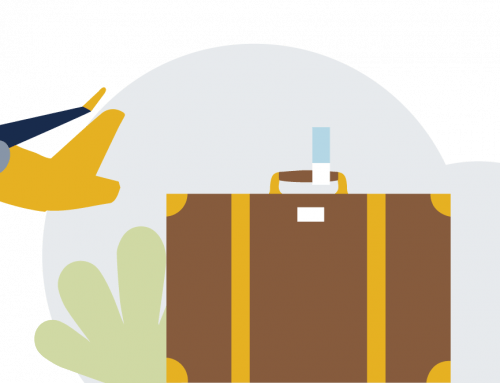 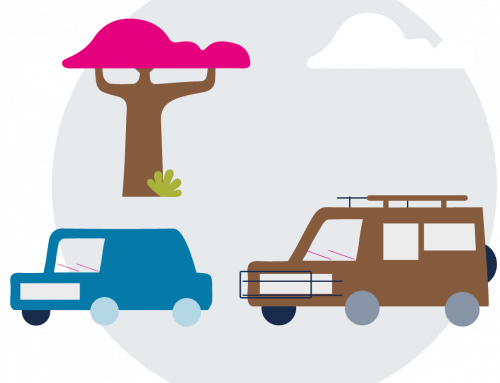 Motor rates – It’s not all doom and gloom